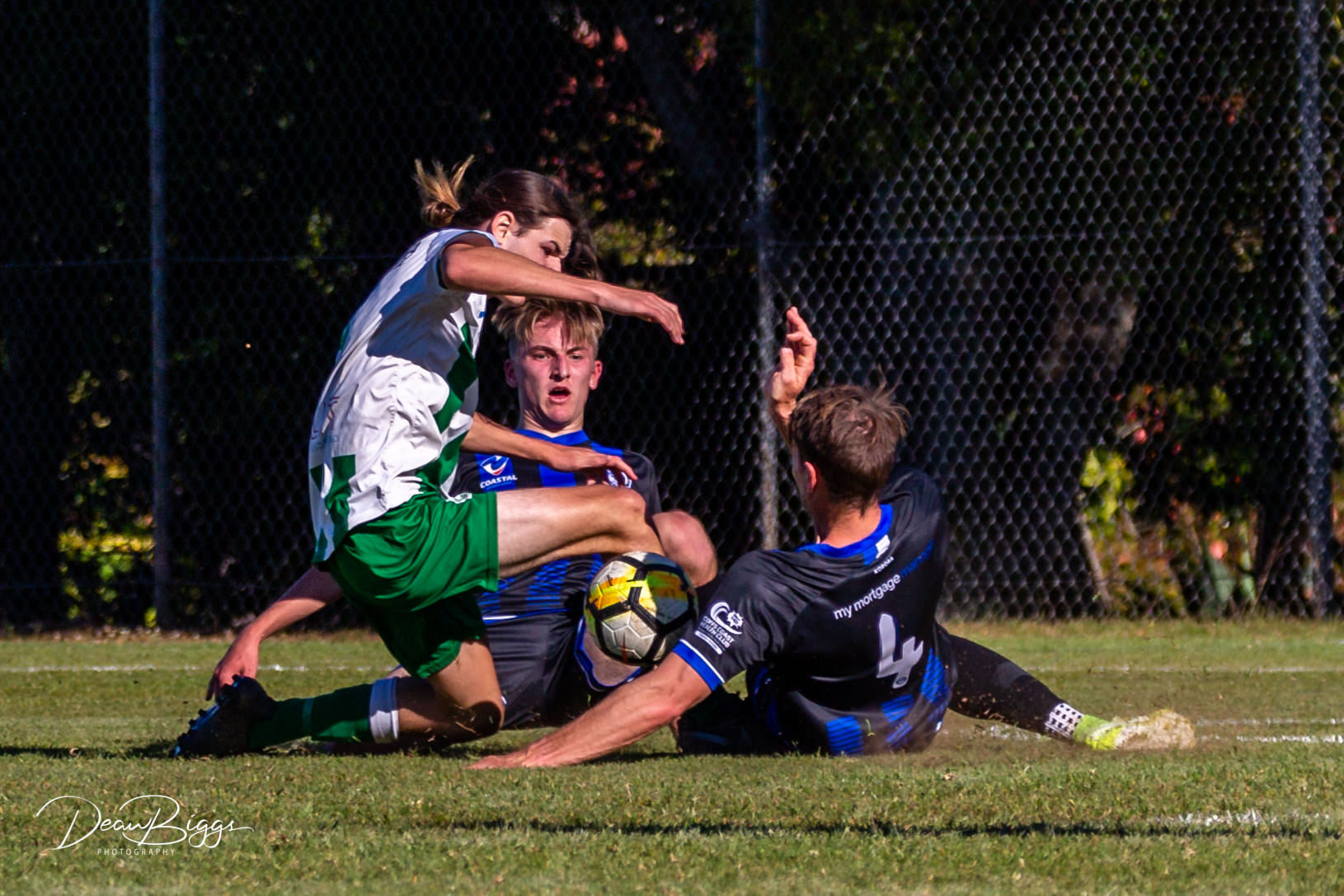 The Scorpions have arguably the longest injury list out of any team in the Coastal Premier League northern conference, but they still keep on turning up.

They gave Northern Storm a hell of a fright on Saturday before Eric McCarthy’s men showed their class in a hard-fought 4-2 victory.

Sawtell coach Jody Jenkins lamented some lost opportunities that cost his team a share of the points.

“They scored two goals off set pieces, and then we gave away a silly penalty, and their last goal was a counter-attack in injury time,” he said.

“We never gave up again; the boys don’t know when they’re beaten, but fitness-wise they have given everything the last couple of weeks.”

Jenkins said he would have liked to add depth to his squad in critical areas, but a lengthy injury list won’t allow him that luxury.

Instead, he’ll have to rely on the remaining fit players to get to the end of the season.

“We’re struggling for players at the minute, and we just don’t have that depth,” he said.

In other northern conference matches, Coffs United was pushed all the way but came up with a 2-0 win over Coffs Coast Tigers.

In the other match of the weekend, nine goals were scored as Boambee held off North Coast 5-4.

Raiders and Eagles into grand final after semi-final wins